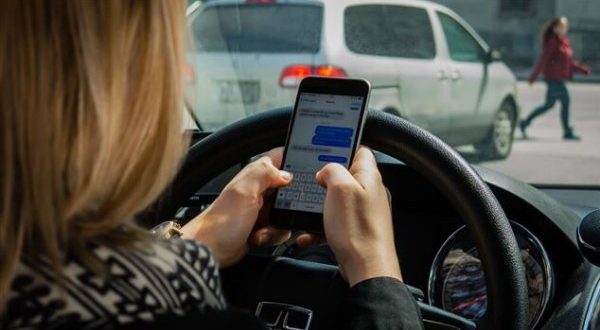 Texting and driving is incredibly risky.

Anything that takes your attention away from driving can be a distraction. Sending a text message, talking on a cell phone, using a navigation system, and eating while driving are a few examples of distracted driving. Any of these distractions can endanger the driver and others.

Texting while driving is especially dangerous because it combines all three types of distraction. When you send or read a text message, you take your eyes off the road for about 5 seconds, long enough to cover the length a football field while driving at 55 mph.

As teenage cell phone ownership and texting have become ubiquitous in the United States, distracted driving because of texting while driving has emerged as an important teenage driver safety issue.

According to National Highway Traffic Safety Association and the National Safety Council,